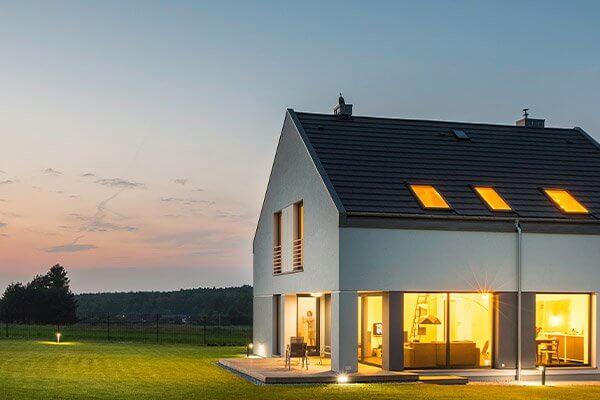 Holstein, ON Homes For Sale

Be the first to see new Holstein Real Estate listings!

See what Holstein and the surrounding area of Southgate currently has for sale including farms, agricultural land, cottages, vacant land, homes and properties in Grey County. 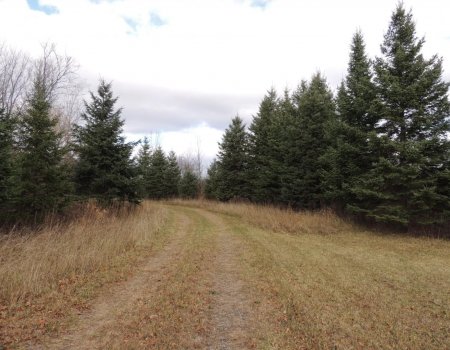 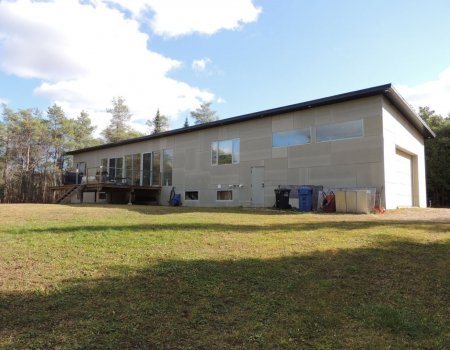 Nestled in the heart of Grey County – the village of Holstein offers both visitors and residents a taste of community and culture! This small village has strong roots that have resulted in strong community events like the Santa Claus Parade, the Holstein Rodeo Expo and the Maplefest. These events provide you with a look into what life is like in the wonderful village of Holstein. Beyond community events Holstein is home to a traditional Mennonite community that provides a window into a wonderful culture through buggy rides, the Olde Schoolhouse Gallery and the Holstein dam.

Holstein is the ideal community – but for many it is the ideal location as well! It offers the stunning natural beauty of Ontario that creates a peaceful escape from busy city life.

But you can’t forget the opportunities provided by surrounding communities like Clifford, Mount Forest, Durham, Ayton, and Harriston. Each community provides a variety of buying opportunities that will meet any homebuyer’s needs. So no matter what you are looking for – we can help you find the perfect home in Holstein. 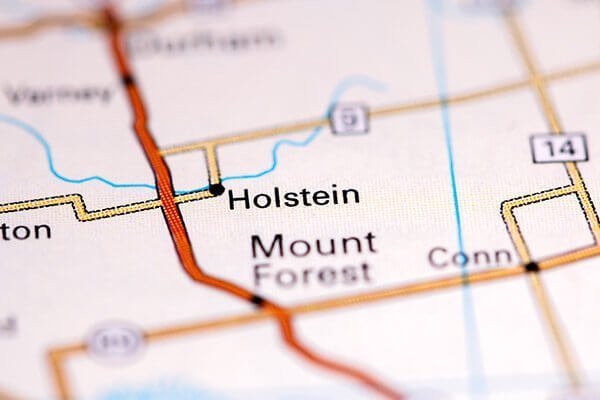 How far is Holstein from Toronto?

What county is Holstein in?

Holstein, Ontario, Canada is part of a community in Southgate township in the southeast corner of Grey County. Southgate Township was formed January 1, 2000.

What is Holstein, Ontario known for?

Holstein is the main commercial centre in western Southgate and was previously the seat of government in the former Egremont Township. Holstein is an agricultural service centre. It contains the largest park is western Southgate with a traditional dam, mill pond and waterfall in the centre of Holstein which is the newest waterfall on the Grey County waterfall tour. Holstein also has one of the traditional general stores that were once common in rural areas.

Many tourist events are held in Holstein including Maplefest, Canada Day Fireworks, plays from the Holstein Drama Club and the famous Non-Motorized Santa Claus Parade.

We know buying a home in Holstein is the right idea – but we want to make sure you feel the same way. With our expertise in the area and the desire to provide you with the best home buying experience we guarantee that we can find the right home for you! Holstein is a great place for new homebuyers to set down some roots or for others to explore retirement living – the options are endless. Let us answer any and all of your questions to make sure you feel like a confident buyer!